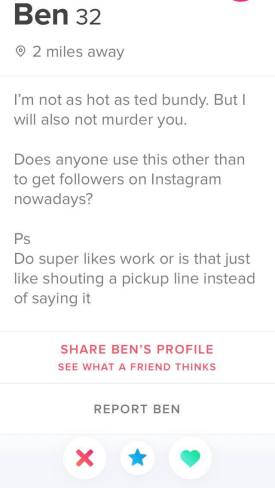 Since I was home during COVID with nothing better to do, I found myself swiping on Tinder quite a bit. Nearly every time I swiped through I would see Rich come up. I didn’t know how but I knew him. He looked so fucking familiar! I screenshotted his profile and sent it to friends and they said the same thing too but no one could figure it out. After awhile I was just so fucking curious so I swiped right so I could get to the bottom of it. We matched. Mission was on.

We started chatting and it turned out we went to high school together but he graduated the year before me. Still had no fucking clue who he was so I had to keep talking to get that damn last name.

I agreed and followed him back. As it turned out he lived 2 streets away from my parents’ house. What the flying fuck. We hung out in his basement and I still couldn’t gauge if he liked me. Like yeah, he invited me back but he hadn’t made a move yet. I thought he was going to when we walked in then I thought he was when we were standing next to each other looking at the puzzle he was working on. Nothing.

I blurted out between make outs that I had an interview for a job in DC in case he wanted an out. He said, “I’ve thought about this a lot and that’s for me to worry about. Obviously, I hope for this to turn into something more but if you get the job, we will cross that bridge when we get there. I just want to spend as much time with you as I can.” My heart. 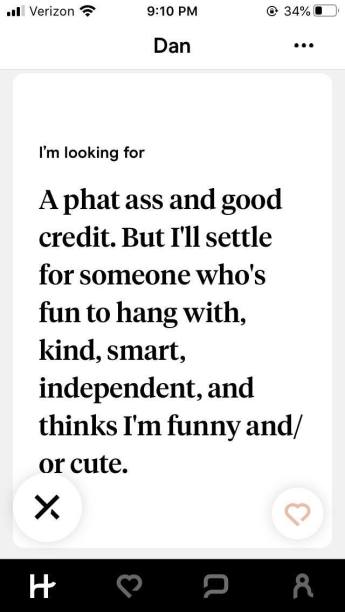 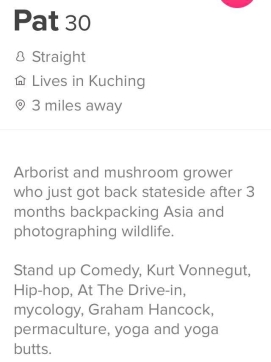 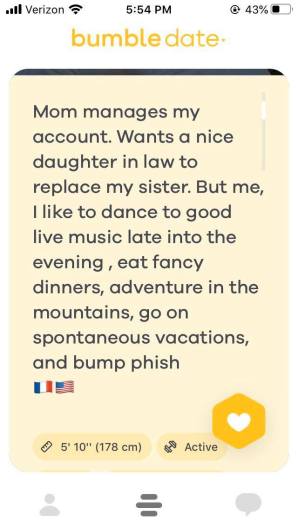 I had been chatting with Cody on Hinge for weeks and it was just so easy. He was very funny, sharp, and knew how to keep a conversation moving. It also helped that he was from the midwest and was about 33 so he wasn’t a complete douche.

I had gotten pretty drunk one night at home and FaceTimed him. Holy shit. This boy was dreamy AF and had a really nice voice to match. Hot DAMN. He put up with my lil drunk ass and still continued to text me in the days after.

I was spending the pandemic up at my parents’ house and had to go down to NJ to pick up some stuff from my apartment. Since I was already going to be down there, I figured I’d hit him up.

We met at the waterfront and had the entire view of the skyline. As I was staring out at the Freedom Tower he walked up and he was just as much a snack in person as he was over FaceTime. We sat on the edge of the sidewalk (6 feet apart), shared some Oreos, and cracked open a few hard seltzers.

He was very talkative which I appreciated however, it was very one sided. I learned his entire work history including all schooling meanwhile I don’t think he even knew what I did for work let alone where.

His dad ended up calling which at first didn’t bother me. Shit happens and it had to do with tax stuff so whatever. Then his dad called again and he took it…again. Then while we were talking he was on his phone looking for flight jobs. K. I get work in that industry is tough because of Corona. I really do. But, all I am asking for is a few hours of your time. Just be present.

He had shit to do so we called it a day after a few hours and he walked me to my car. Tbh, I wasn’t too sure how he felt about me at that point. He tapped my arm a few times when we were sitting near each other but given that we had to keep space, there was no solid way to gauge.

When we got to the car, we hugged for a long time. He smelled amazing and he gave the hug the right amount of pressure. Maybe things were better than I thought. I braced myself for the kiss but it didn’t happen. When we let go we did the awkward, “We should do this again” and I jumped in my car.

We continued to text afterwards but ultimately it never went anywhere. I pulled a hail mary and let him know the next time I’d be in NJ but I never heard from him again. 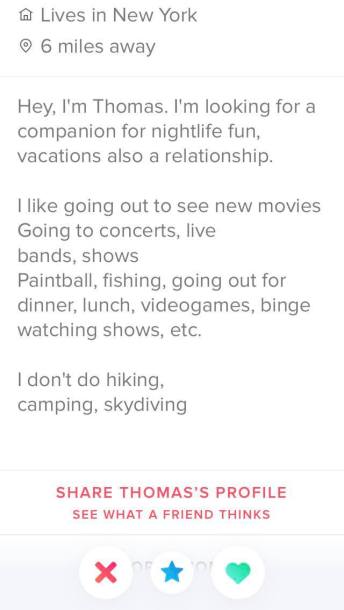 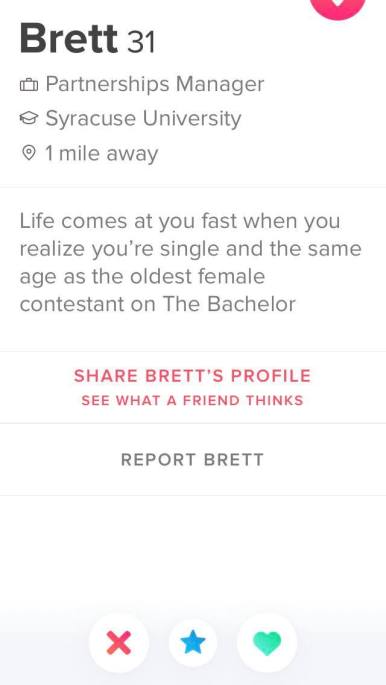 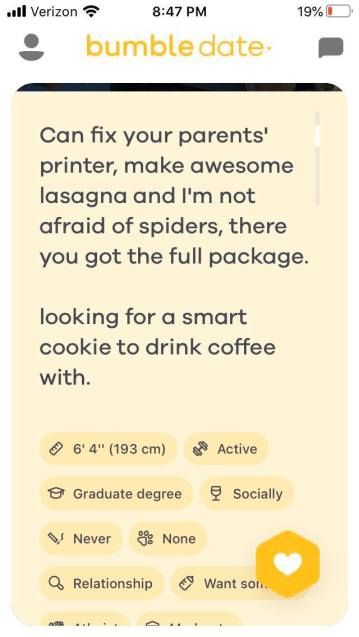 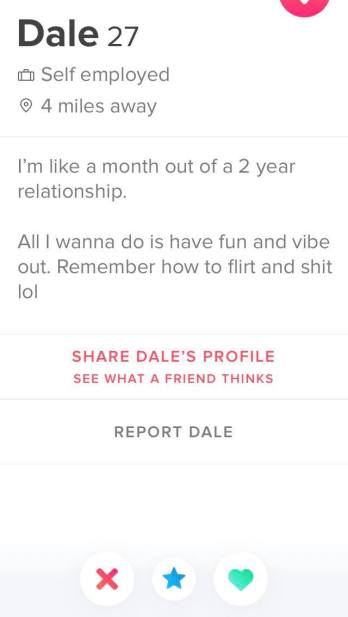