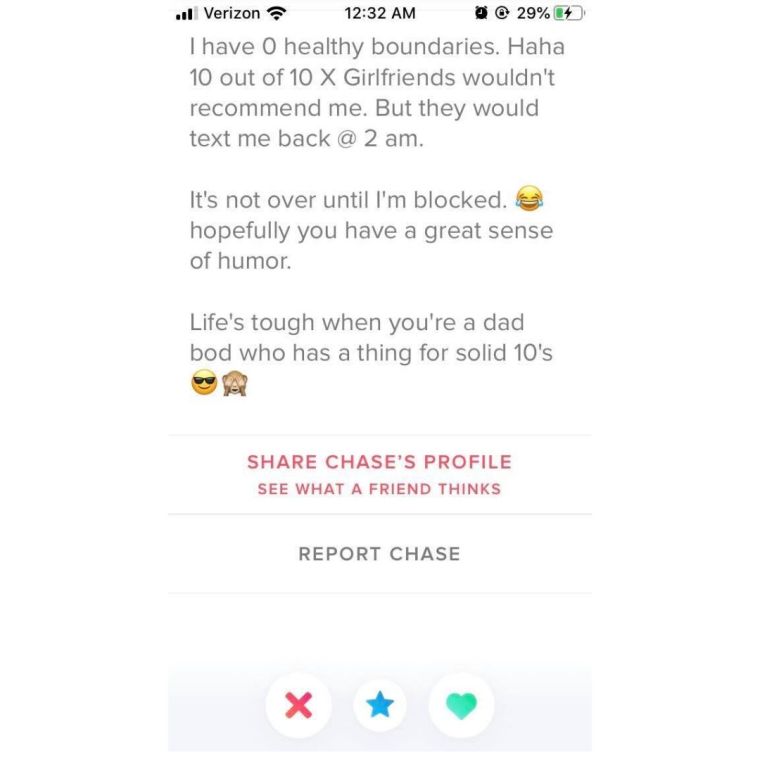 What initially drew me to Ian was that he was also from New Hampshire. Throughout all my time in NJ/NYC I had only matched with one other guy from NH and it didn’t go anywhere. I was getting really done with NYC guys and I was craving a piece of home.

He also picked up on the NH connection and we exchanged numbers pretty quickly. Only thing was that Coronavirus had just become a thing so that was a buzz kill. However, we were both quarantining in NH.

For the first few weeks of quarantine, we would text over the weekend to try to hang out but it would never work out and then we’d just repeat the cycle the next week. After completing our 2-week quarantines and having schedules that matched, we made moves to hang out.

He lived up by the lake region and his parents’ house was only a block from the water. He sent me the GooglePin and I drove up to the access point.

On paper, this seemed like a good idea. We were outside, the lake looked beautiful and we had both packed alcohol. Problem was it was windy AF and kind of cloudy so it was fucking freezing.

Ian was a smart one and packed a blanket so we sat next to each other huddled up underneath. We chatted for a bit and it was fine. He worked in real estate and was raking in mad money. So much that he was not eligible for the $1200 stimulus check, could shell out $3000+ on rent, and flew everywhere. For real, this kid went international on like 7 bachelor parties in the past year and said he dropped at least $3000 every trip. Meanwhile, I eat food that has been in my fridge a questionable amount of time just to avoid buying something.

Ian didn’t have much to say. The only noteworthy thing was his worst date. Basically he met up with this girl and the texting was great but she didn’t deliver in person. She also ordered the most expensive things on the menu. What got him though was that he looked down at her leg and apparently her calves were hairless but her thighs had thick, dark hair and that was what did it for him. Weird. Overall, he was nice enough but there were so many long pauses. I didn’t feel like I was carrying the team but, I did feel that I was too out there for him.

After about an hour I really had to pee and we realized there was no bathroom. As much as I don’t think Ian would have cared if I peed in the woods, it was just too damn windy to risk it. He walked me back up to my car and I was very surprised that he went in for the kiss. Pretty sure I owe that to him not seeing a girl in weeks but fuck it, I needed it too. It was quick but wasn’t bad. Given everything going on we couldn’t really make out.

I sped to a supermarket and had the most religious piss of my life. Like wow. What dreams are made of. What a time.

Thanks to that damn bitch Corona, Damien and I were left to meet on FaceTime. It seemed promising. The conversation leading up was really good and we smoothly went from app to texting which is rare. Then it came to talk.

The “date” was good. He was 30, worked in banking, and had recently moved back home to the Bronx so he could save money for a house. He was in a frat in college, was looking to one day get married, and I was his first dating app experience.

What started as a “let’s just talk for 20 minutes” turned into a 4 hour affair. He kept asking questions and for once I didn’t have to carry the team in that respect. One thing I did think was weird was that he kept asking what I thought of him physically. TBH, he was okay looking. I mean definitely not bad looking by any means but just wasn’t my thing. Kinda looked like a jacked fat guy in that he probably only lifts and never hits cardio so even though there is a lot of muscle there, he didn’t have much tone. Also his voice was so annoying. Wow. Did not fit his body.

He also thought I was the best thing since sliced bread. I mean yeah, you’re not wrong but, this is a bit of an art form. You can’t come on too strong and start planning that we’re going to date. In the first encounter I just need to know you’re interested and somewhat normal not getting ready for our wedding.

I figured I owed him a second chance. It was low effort on my end since it was just FaceTime but as the days went on I was less and less interested. He kept doubling texting me if I didn’t respond quickly and being in quarantine, there’s not much to report out on your day to day.

We FaceTimed one more time for maybe 15/20 minutes since I was tired but that marked the end of our quarantined romance.

Location Review:  3.0 Stars – Given that I was only in there for 2 minutes because #Corona I can’t give it a fair review. It looked cute and the coffee was fine.

Liam and I met up right before shit got real in NJ thanks to Coronavirus. At this point in time, parks were open and you could still see other people as long as you were 6 feet apart.

Over Hinge, Liam seemed cool. He was quick and decently funny. In person, not as much. We got our coffees and pretty quickly it was clear we weren’t going to be a match. There were uncomfortably long silences between sentences.

Liam has some slight interesting points to him. He originally went to school to be a doctor but ultimately changed paths and did computer science. He lived right on Washington Street in Hoboken so he was in the thick of the scene and considering how much he paid in rent, the place had to have been nice. Truthfully those were the most interesting things we covered.

We walked along the river in Hoboken and over to one of the dog parks. Truthfully I think we were out as long as we were because we were both bored and had started our self-quarantines.

He walked me to the train and we never spoke again.